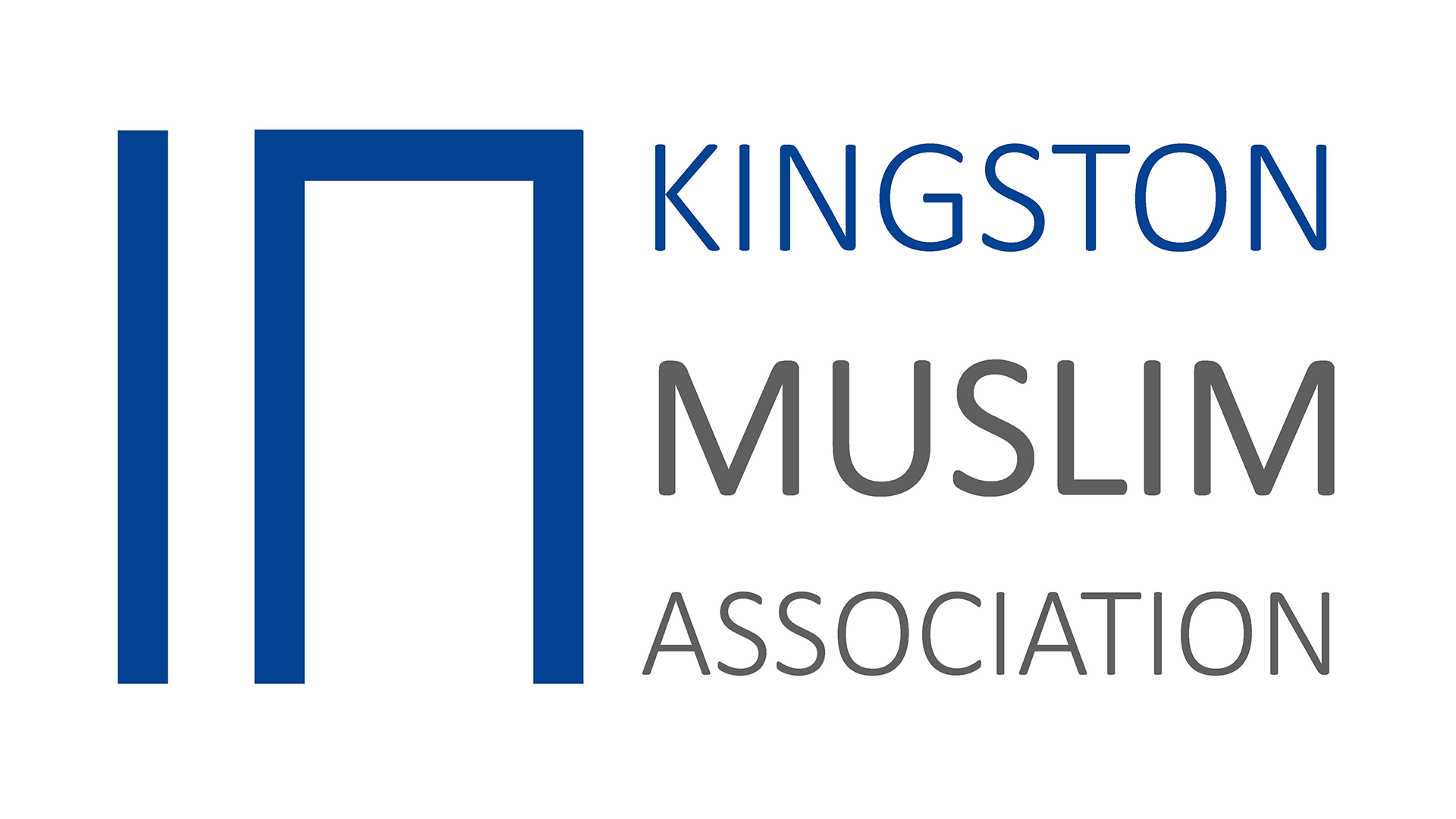 The KMA wishes to draw to your attention that the following Election Officers were appointed by its
members at the 2022 KMA Annual General Meeting* to oversee the forthcoming elections for the
Management Committee and Board of Trustees:

Next steps
The above Election Officers have humbly accepted their appointment and have commenced their
planning for the elections. Further details will be announced in due course.

The Election Officers have asked that anybody who wishes to check their KMA membership status
ahead of the elections should contact the mosque office or Board of Trustees at
trustees@kingstonmosque.org

If you have any questions for the Election Officers about the election process, you may contact them
directly at kmaelection2022@outlook.com

Yours sincerely
KMA Board of Trustees – 13 September 2022

*The 2022 KMA AGM held on the 4 September was at a quorate with 48 members in attendance. 44 of those 48 members voted for the appointment of the above Election Officers.

Following the postponement of the 27 March 2022 AGM due to safety concerns, we are pleased to inform you that the 2022 AGM will be held on 4 September 2022.

Agenda for the AGM:

As communicated last year, due to COVID restrictions we have been unable to hold the Management Committee (MC) Elections in the way the KMA constitution requires, until now. We also note that tenure of the current Board of Trustees expires in March 2023.

The term of the election officers used in the 2018 election has expired and they cannot be used to oversee the forthcoming a BoT and MC elections unless reapproved by members.

The date for the Elections will be announced once the election officers have been reappointed.

Please bring identification as voting is reserved only for KMA members. Security will be in attendance to ensure the smooth running of the event and the safety of our staff.

Priority will be given to KMA members. KMA reserves the right to refuse entry.

We look forward to meeting you at the AGM so that we can work towards the betterment of our beloved Masjid.

KMA Board of Trustees 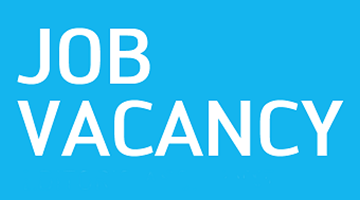 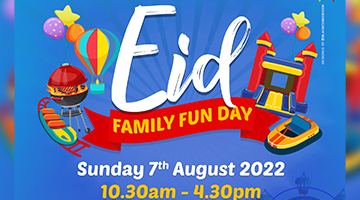 If you or someone you know would like to book a stall for the day or want more information, please contact funday@kingstonmosque.org 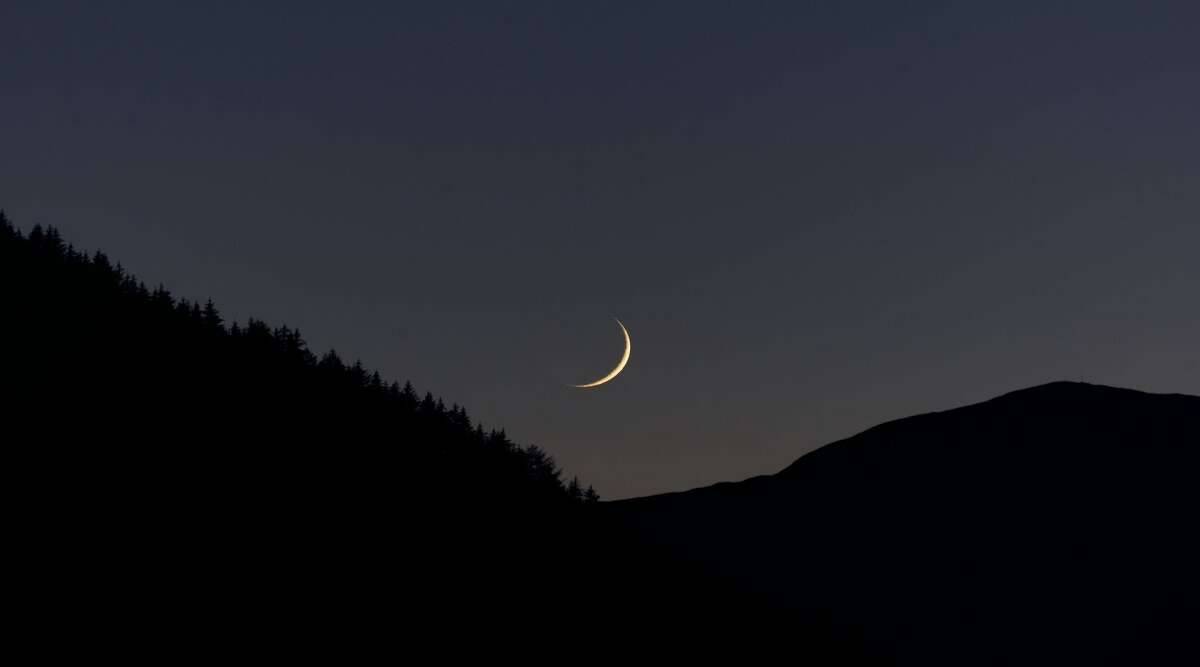 There will be five salawat, which are the following:

The Masjid will hold a family fun day on Sunday 7 August at Kingsmeadow with a variety of rides plus many stalls and children activities. More information will be available on our website and social media channels in due course in shaa Allah.

KMA Board of Trustees. 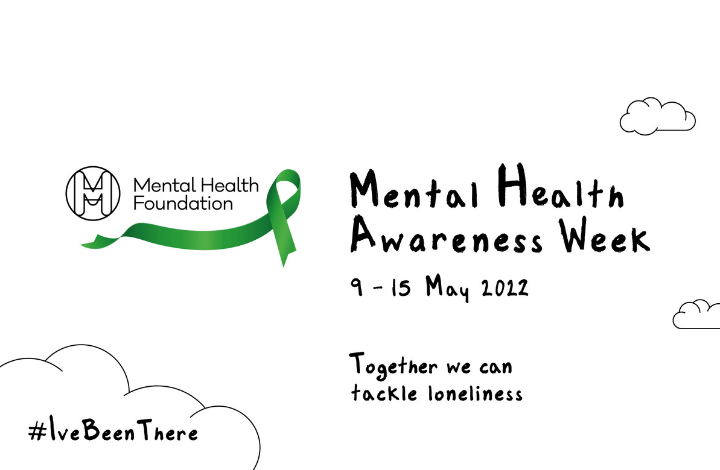 KMA is working in partnership with Kingston Council in order to support our community’s health and well-being.

This week is Mental Health Awareness and we are sharing some information on services that are accessible for those who may need them. Imam van Ael also has some advice and tips on mental health and depression from an Islamic perspective.

The NHS is also providing advice and support, to learn more visit: https://www.nhs.uk/every-mind-matters/

2nd - Arabic at 1:10pm by Mufti Anwar and Imam Abdesamad